The UK’s Favourite Ways to Celebrate the Festive Season 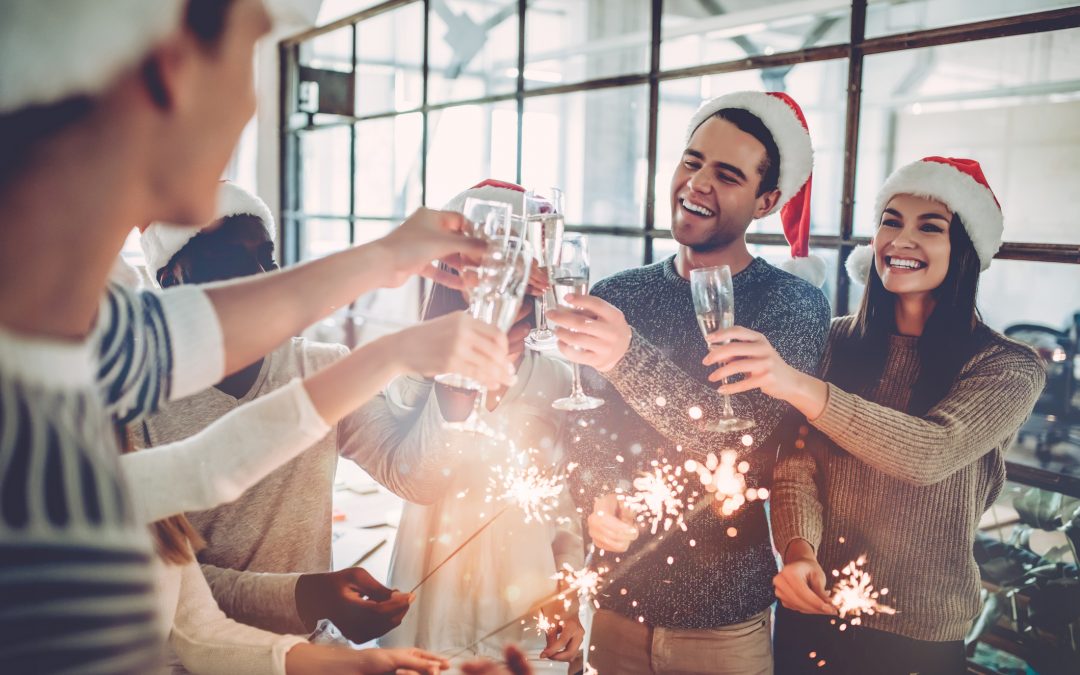 No Christmas is complete without carol singing. The word ‘carol’ means to dance and has been associated with Christmas since the Middle Ages, but the Victorians really put them on the Christmas map. Many of the carols we sing today were introduced by the Victorians, who not only wanted Christmas to be a family time, they also wanted carols to carry a moral message.

You might have seen these popping up in villages around the country in recent years but they aren’t new, andthey aren’t foreign! In fact, wassail is Anglo-Saxon and means ‘be well’. Traditionally, the act of wassailing is to go from door-to-door with a spiced alcoholic beverage, usually mulled, on the twelfth night following Christmas Day; although, why wait ’til New Year!

Adult or child, we all enjoy a good pantomime, or panto. ‘Oh no, we don’t.’ ‘Oh yes, we do!’ The UK’s very popular pantomimes are staged across the country and are a hilarious take on popular fairy tales. Often with casts of celebrities and men dressed in drag, performing popular tales such as Jack and the Beanstalk, Sleeping Beauty, Snow White, Aladdin and the all-time favourite, Cinderella, the audience becomes very much involved with shouts of ‘He’s behind you!’

The office Christmas party has been around for a long time now and is a great way to celebrate the past year, to relax with colleagues, and is also considered a morale booster by office bosses. Well-planned office Christmas parties can be a lot of fun but they’re not liked by everyone!

The idea of Secret Santa gift-giving is probably a more recent tradition and although originating from the US, the UK has happily adopted the activity, especially in the workplace. The idea is to select a colleague’s name from a hat, buy a gift for that person to a pre-set maximum cost, but not reveal who bought each of the gifts. A popular Christmas way of giving gifts to colleagues at work, Secret Santa is becoming popular within online communities.

Traditionally, the Christmas jumper was a great way to encourage people to give during fundraising activities on a specific day in December, although it is used over the Christmas period too. They became popular in the 1980s when television presenters and singers, such as Gyles Brandreth, Val Doonican and Andy Williams, wore them in Christmas shows. The tradition has grown and Save The Children launched their Christmas Jumper Day in 2012. Even those who are usually suited and booted will don their festively jolly jumpers for a good cause throughout December.

No list would be complete without mentioning Advent calendars. Named as Christmas falls in the religious period of Advent, the calendars in the 1900s were fairly plain and each window originally revealed a Bible verse or religious image. Today, they are far more colourful and decorative. The windows often reveal more Christmassy images nowadays, with chocolates and even small gifts behind each one!

At Atkinson Moss, we wish you all a very Merry Christmas and Happy New Year. We’re looking forward to working and listening to our clients and candidates, adapting to ever-changing needs, in 2020.