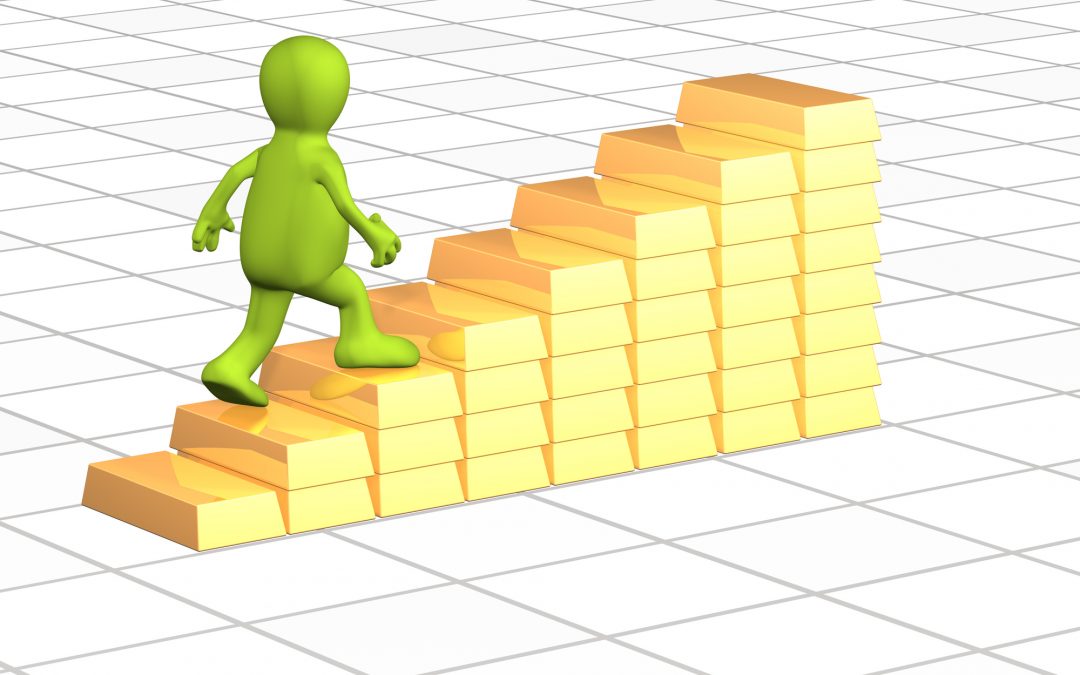 Which accountancy jobs have seen the biggest pay increases?

Although almost all accountancy jobs have seen consistent pay increases over the past few years, some areas have experienced much faster salary increases than others. According to figures published in Economia, accounts receivable managers have seen their salaries go up by an impressive 5.7% over the past year. This has brought the average salary for the position up to £37,200.

Credit control managers have also experienced a significant increase in salary, with the average position now paying 2.9% more than it did in 2017. Overall, salaries for accountancy and finance jobs went up by 1.8% in 2018, following a 3% increase in the previous year.

In the world of finance, it’s managers and directors who have seen the biggest increases in pay. The average candidate for a financial director position is now offered £91,000, 3.2% more than last year.

This shows that companies now want financial professionals who can lead from the front and motivate their teams to succeed. With demand showing no signs of slowing, professionals with the skills, experience and talent to take on these roles can expect to see more pay rises coming their way over the next few years.

In London, the salaries on offer for accountancy and finance jobs were only a little higher than last year, with the average professional’s pay going up by just 0.2%. This is the result of decreased demand in London for professionals working in the industry, something that many experts put down to the on-going uncertainty surrounding Brexit.

If you’re a professional working in the finance and accounting industry and want to take advantage of recent pay hikes, we can help. Get in touch with a member of our team today to find out more.