How Norfolk stacks up in the gender pay gap debate 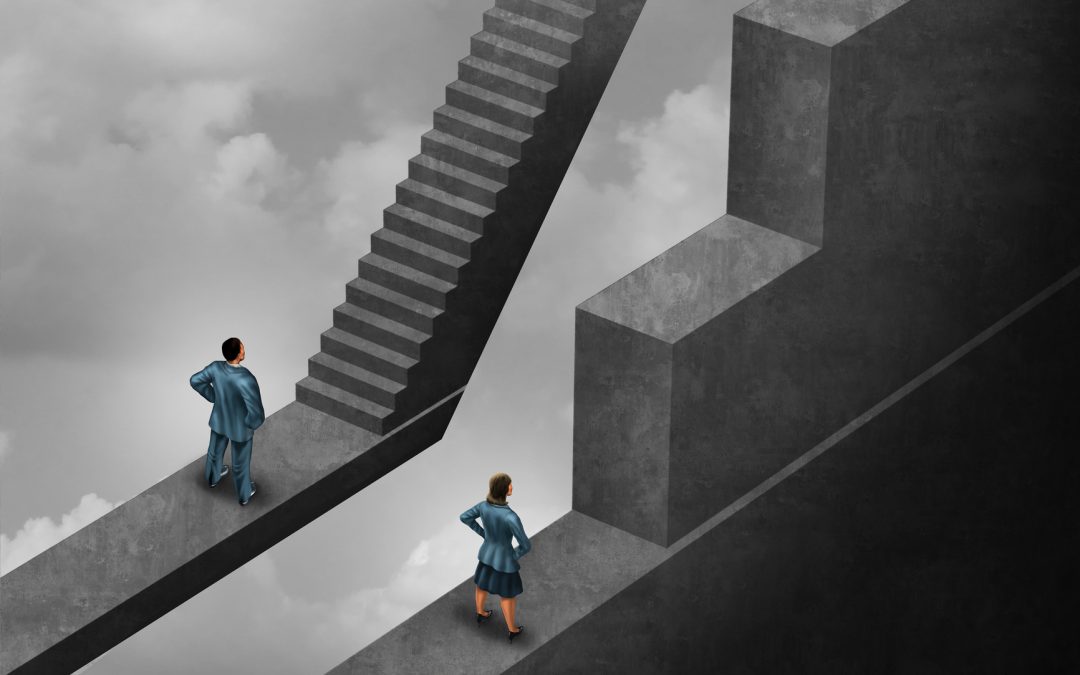 Although it’s something that many businesses, and employees, have been aware of for years now, general awareness about the gender pay gap has grown significantly in recent times. Affecting millions of people across the country, it’s an issue that is still yet to be properly addressed by many businesses.

The gender pay gap is as much of an issue for companies in and around the Norfolk area as it is for businesses across the UK. Although some firms have managed to redress the balance to a certain point, there remain a lot of organisations that need to ensure that women are represented at every level and that the gender pay gap is reduced to a minimum.

The gender pay gap is not to be confused with equal pay which has been in force since 1970. The Equal Pay Act made it illegal for businesses to pay women less for the same work as men. The gender pay gap, however, shows the difference between the total hourly pay of men and women in an organisation. If there’s a large gender pay gap, it can often mean that a business has men in the majority of management and executive roles while women occupy more junior jobs and lower paid positions. The only way to rectify the gender pay gap in these circumstances is to have more women at the top.

The gender pay gap affects people working in all sectors. Businesses involved in construction pay their male staff 23% more than their female staff, finance and insurance employers pay men 22% more and education employers have an average gender gap of 20%. Although there are no sectors in the UK economy where women earn more than men on average, there are some where the gender pay gap is closing fast. Businesses involved with accommodation and food services pay women just 1% less than men while women working in health and social care earn 1.3% less than male colleagues.

Norfolk and the gender pay gap

Like all other businesses with more than 249 employees in the UK, large companies in Norfolk were required to submit their gender pay data at the beginning of this year. And like all other parts of the country, the results of this survey were varied. Although some businesses in the East of England had worked hard to close the gender pay gap, others reported a large difference in pay between their male and female employees.

Research found high gender pay gaps were not industry specific and are found across all industries in the county. This demonstrates how the gender pay gap is something that all businesses need to address and isn’t something that’s just confined to a few niche areas.

However, there was also a lot of good news in Norfolk with many businesses in the county reporting low gender pay gaps. There were some large Norfolk based businesses that with a median pay gap of less than 10%, some even with a less than 1% gap. Again, these businesses cover a broad range of sectors, showing that increased equality is possible in all industries.

One area that’s been highlighted in the fight against the gender pay gap is flexible working. Businesses that allow women to manage their own schedules and give employees more freedom when it comes to making up their hours generally have smaller gender pay gaps. This is especially true for women in their 20s and 30s who are often juggling building a career with raising a family.

Having childcare in place within an office can also help women to excel in their careers. This gives employees the freedom to return to work after having a baby. It can also help to prevent women from falling behind their male colleagues and ensure they’re well placed to apply for high level positions later in their careers.

Although the gender pay gap remains a challenge for most businesses both in Norfolk and throughout the UK, many are taking active steps to address the issue and redress the balance between men and women in the workplace.

If you’ve got any questions about anything we’ve mentioned in this blog, or would simply like advice on the local employment market including salaries, please do get in touch.