A look back at recruitment 2019 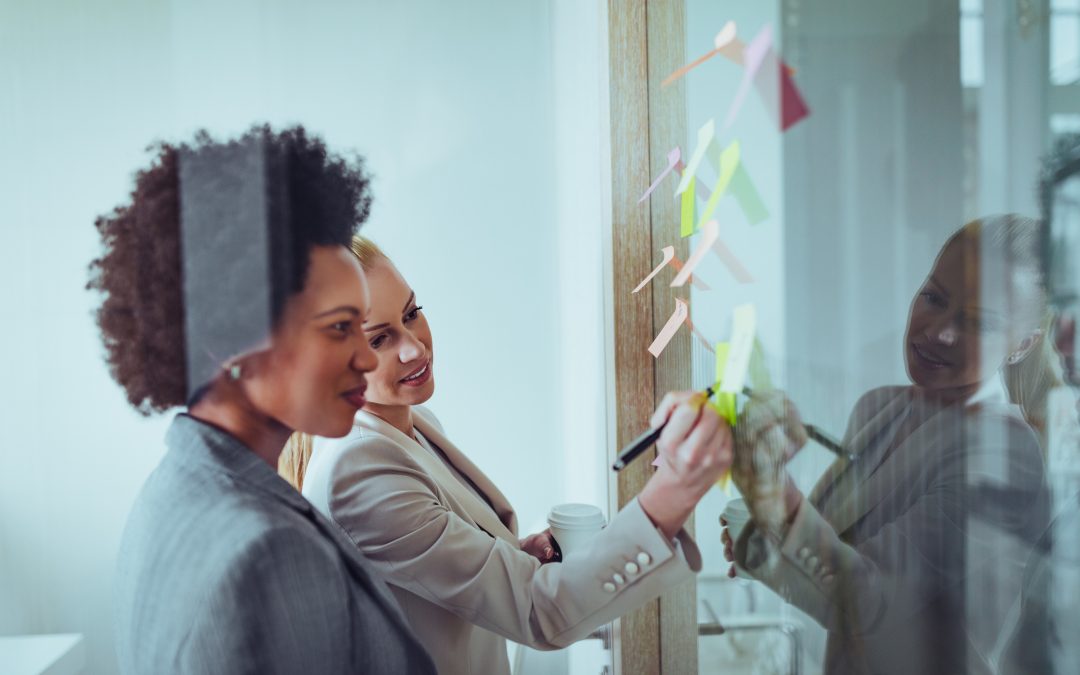 The boom of flexible working

We’ve seen a definite shift with businesses seriously exploring the idea of flexible working hours in order to attract the top talent locally. As we’ve mentioned before, giving staff flexibility in when they carry out their work means that employees are generally more motivated and therefore produce a higher quality of work. Flexible working hours also improve the company image when recruiting new staff, showing that your business is focusedon changing with the times and confirming that you’re flexible and understand the needs of working parents.

One of the growing trends we’ve seen during 2019 is the importance of having a diverse recruitment strategy in order to grow your business. By employing diverse candidates, it’s thought that the team becomes more well-rounded as different ideas are often brought to the table – a key foundation for innovation and growth. A diverse interview panel is also important here as you will be able to attract those with similar interests, making your team stronger as a result.

Equal opportunities and diversity in the workplace is always something that has been in the background of recruitment. This year has seen it shift to the forefront though. In a competitive market, businesses that have a diverse workforce are likely to reap financial benefits too.

We’ve talked quite a bit about Generation Z throughout the past year, and how to attract this new generation when going through the recruitment process. With the ever-changing digital landscape, businesses need to stay ahead of the game and think about the methods they’re using in order to hire Generation Z. You need to post job adverts where they will be looking and upgrade your recruitment strategy accordingly.

@NetSmallBusiness goes into detail about how to win at content marketing to Generation Z, and there are definitely some parallels with recruitment here too. They talk about how technology is at the touch of their fingertips, allowing them to talk with people across the world. Coming back to diversity, these links mean that having diverse connections is a default for Generation Z, making it important to include them within your recruitment strategy.

As you will have read on our news feed, making tax digital has been a key change throughout 2019. Whilst this isn’t directly linked to recruitment, it’s an important change that has had a widespread impact on businesses. It’s important to employ the younger generation who are more familiar with digital technology, in order to keep your business progressing. If you’re stuck in the old way when it comes to tax returns, for example, it’s going to be harder to attract the next generation of employees. By upgrading some of your internal systems so they are digital, you will show potential candidates that you’re an innovative business, growing with the times.

Well it wouldn’t be a 2019 round-up without mentioning the dreaded Brexit now would it?! CIPD have been undertaking Market Outlook and Resource & Talent Planning surveys throughout the year in order to see the impact of Brexit. It was noted that in summer 2019, employers were struggling to fill vacancies – 67% were finding it hard, compared with 51% during spring 2017.

Job security has also been a major talking point, as many employees have been worried about whether their job is going to remain open after the UK leaves the EU. For businesses, this will have caused a slight decrease in productivity due to employees being concerned about their job security.

The main way in which businesses have responded to these challenges is by raising starting salaries (according to the Summer 2019 LMO Survey). Another way in which employers have attracted new staff throughout this year has been by improving their brand and engaging with potential candidates to attract highly skilled talent.

Norfolk has seen a substantial increase in levels of unemployment during 2019, in contrast with other areas of the UK which have reached near-record levels of employment. The Office for National Statistics recorded that employment across the UK had increased by 99,000 during the first quarter of the year. By comparison, however, the East of England saw a 4,000 increase in unemployment levels.

Norfolk is not the only county to experience a rise in unemployment levels though – the South East of England saw a higher increase of 7,000. The overall decrease in unemployment across the UK during 2019 has been linked with the creation of opportunities for the younger generation.

Another recruitment factor that has hit the headlines during the past year is the gender pay gap, in Norfolk particularly. It has been calculated that Norfolk women are paid £6,125 on average less than men within the same roles. This is something very important to consider when you’re trying to attract high-quality talent for your business.

It’s thought that the reason for this large discrepancy in the pay gap is due to women still being seen as the ones who look after their children. It seems Norfolk hasn’t quite caught up with how women can be supported in work whilst their children are still at a young age. If you want to set your business apart from your competitors, this is something you really should consider including within your recruitment strategy. By offering more flexible working hours, you will be able to support women who want to return to work and grow their career.

We hope that you’ve enjoyed this 2019 recruitment round up, and have a few tips to take away to aid your recruitment strategy for the new year.